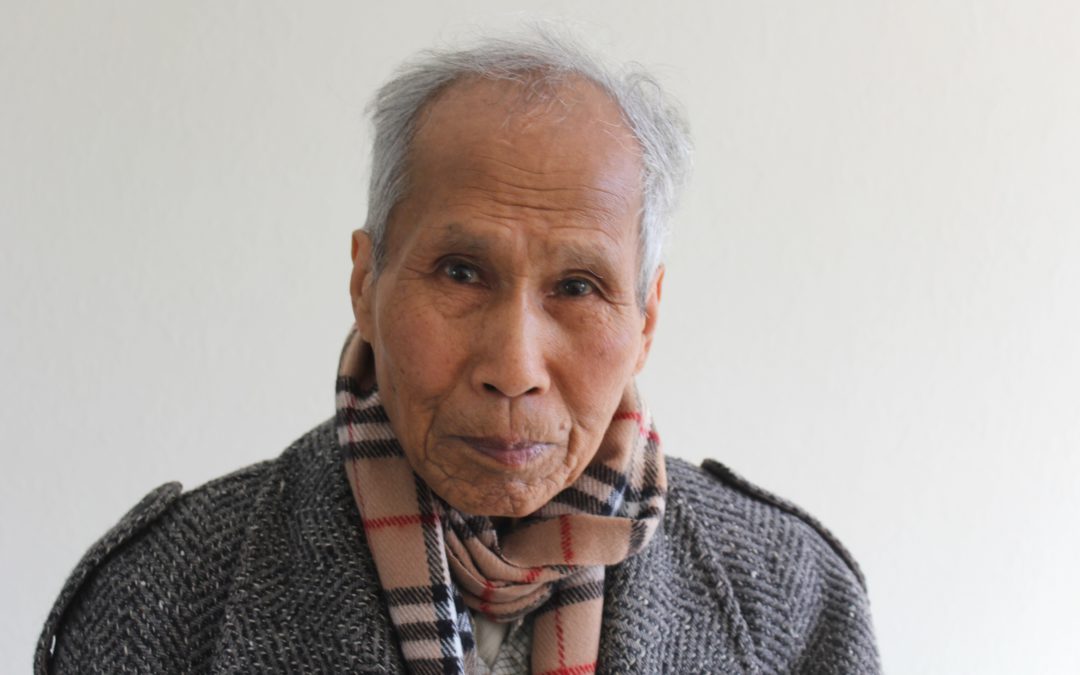 Spokesperson of the Parbatya Chattagram Jana Samhati Samiti (PCJSS), Dr. Ramendu Shekhar Dewan, died of Ischaemic Heart Disease at his apartment in Manchester, UK, on 29 March 2021. At his departure, the Jumma peoples have lost a revolutionary son while the party has lost an ideal and selfless friend.

Dr. R. S. Dewan was born in Khabongporjya village under present Khagrachhari District Sadar on 17 January 1932. After post-graduation degree in chemistry from Dhaka University in 1962, he set out on a voyage to UK for higher education on 3 November 1967. He completed his MPhil from Queen’s Elizabeth College under London University and accomplished his PhD from Salford University in 1980. Alongside studies, he devoted himself in campaigning in favor of the movement of Jumma peoples for their right to self-determination since 1970s and inexorably continued his campaigning till embracing the death.

He was a flawless patriot, human rights activist and a revolutionary with firm conviction. As an international spokesperson of PCJSS, he was a possessor of indomitable will and an incomparable campaign soldier in favor of right to self-determination of the Jumma peoples.

As a result of his relentless campaign, an international opinion in favor of the right to self-determination of the Jumma peoples got developed in UK and Europe and with gradual strengthening, it turned to be one of the push-up forces of the movement. The vacuum that has created following his death is unfillable.

The PCJSS in its Condolence Message on departure of Dr. Ramendu Shekhar Dewan, International Spokesperson of PCJSS, has expressed profound mourning and conveyed equal sharing of pain and empathy to his bereaved family and relatives.

The PCJSS and the Jumma peoples will recall the great contribution and self-sacrifice of Dr. R S Dewan towards the movement for right to self-determination of the Jumma peoples, with reverence for ever and the freedom-loving people will be inspired in their movement and struggle.