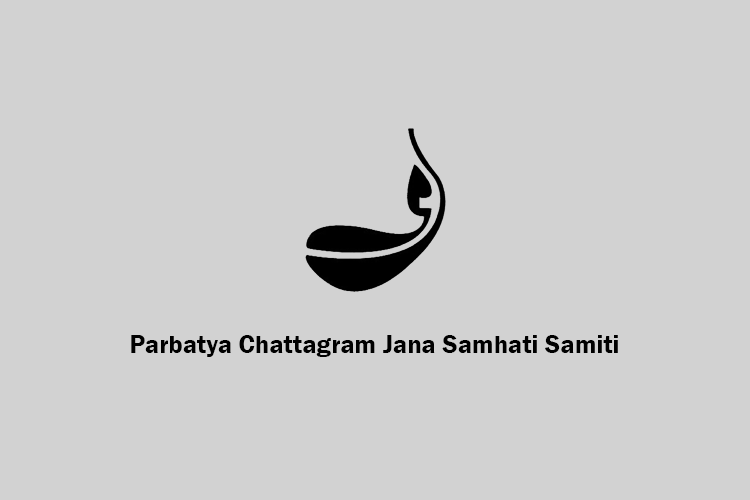 PCJSS, in its condolent message signed by its General Secretary Pranati Bikash Chakma, said that Rakhi Das Purakayastha had been actively involved in the progressive political movement since her student hood. She had always been at the front rank in favor of implementation of the CHT Accord. PCJSS recalls her companionship with heartiest reverence for her contribution towards establishment of rights of the indigenous peoples and her being by the side all the time during the time of extreme trouble of the indigenous peoples. PCJSS is in opinion that with her demise, the country has lost a struggling personality in the progressive movement of the country.

It is to be mentioned that she had been suffering from ailment since long. Even she had been in comma for a couple of days. At last, she breathed for the last at 6:25 PM on 6 April 2020 while being under treatment in Apollo Hospital of Guwahati in Assam.

At her demise, PCJSS, once again, expresses deep condolence and conveys equal compassion and fellow feelings to her bereaved family.