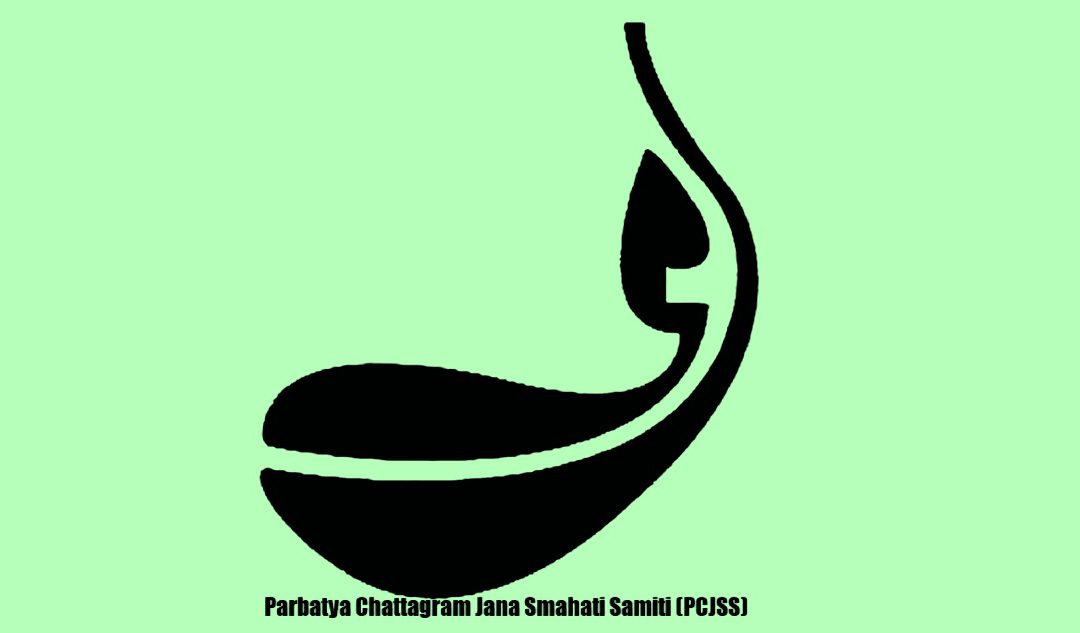 In the last six months (January-June 2020), instead of finding a political and peaceful solution to the Chittagong Hill Tracts (CHT) problems through the implementation of the CHT Accord, the Sheikh Hasina-led present Awami League government has intensified its efforts to solve the problems through repression like the previous dictators. As a result, all avenues of democratic movement have already been blocked in the CHT. Like the previous autocratic governments, the present government has strengthened the militarization in the CHT in order to completely eradicate the national identity of the Jumma people.

Within the six-month span from January to June 2020, the Chittagong Hill Tracts (CHT) has witnessed altogether 72 incidents of human rights violations perpetrated by the army, BGB, Intelligence Agency forces and police, with an objective to execute their programs that include: creation of obstruction to the Accord-implementation process, diversion of the CHT situation towards different course and above all, materialization of ill designs that stand counter-productive to the CHT Accord and interest of the Jumma people – a drive to criminalize the Jumma people waging the movement for implementation of the Accord. The incidents of 72 human rights violations reveal: extra-judicial killings of 2 persons, arbitrary arrest of 27 persons, detention of 8 persons for the time being, meting out physical torture and harassment to 22 persons, unwarranted searching of 53 houses, establishment of 3 new camps, causing 167 families to face damage due to army development work and firing at 2 places for no reasons.

On the other hand, it was the army-backed armed terrorist elements namely, Reformist Group, UPDF (democratic) and Arakan Liberation Party (ALP) and so called Mog Party – all of which conducted 59 events of human rights violations in various areas of the CHT. The 59 human rights violation incidents include: killings of 13 persons, kidnapping of 27 people from whom huge amount was realized as ransom, meting out beating and harassment to 10 persons, threatening to 6 persons, spraying blank fire in 3 places to create terror, filing up false cases against 16 persons and setting 12 houses in fire by the ALP or Mog Party – a foreign armed terrorist group.

It is to be noted that even amid devastating effect of Covid-19 pandemic, the ruling class people and land robbers from outside have been carrying out forcible land occupation, bringing various harassment to the Jumma people and eviction them from their lands and homesteads. During the last 6 months, it is alone the Muslim Bengali settlers conducted 23 incidents. The incidents are: violence against 4 Jumma women and children; 2 communal attacks; 818 families in the face of loss due to attempts of forcible land occupation; 3,021 acres of lands under forcible occupation; 2 cases filed against the Jumma people centering land disputes and 2 persons taken arrested; and 5,000 acres of rubber plantations belonging to the Jumma people burnt down. Besides, a good number of Rohingyas fled from the refugee camps and infiltrated to Bandarban. The radical armed groups of the Rohingya people have been dealing in drugs and gold in Nakhyongchhari upazila in Bandarban district.

Initiated by the army and Intelligence agency forces, all the radical, ultra-nationalist and ultra-communal organizations of the Muslim settlers were dissolved and brought under a common political platform named: ‘Parbattya Chattagram Nagorik Parishad’ (CHT Citizens’ Council) on 5 December 2019 and they have been being incited to anti-CHT Accord activities, illegal land occupation, communal attacks, women violations, infiltration and rehabilitation of outsiders and expansion of cluster villages of the settlers. Immediately after formation of the organization, the convoy and meeting of CHT Land Commission was seized by the Parbattya Chattagram Nagorik Parishad on 23 December 2019 in Rangamati and on 3 February 2020 in Bandarban Hill district.

Alongside, religious conversion conspiracy of converting the indigenous people to Islam is being executed by the Islamic fundamentalist groups and anti-Jumma Islamic elements. Planned activities or programs of the kind though began long ago yet its degree of intensity is being noticed in recent times. Especially, news on events of religious conversion of the indigenous peoples in various places including Alikadam Upazilla of Bandarban hill district began to spread immediately beginning of the Covid-19 pandemic and in all such events the consent and cooperation of the army has been conceded. In March-April 2020, 27 members of 5 Marma families have been converted to Islam in Chhahlawa (Shilabandha) village under Alekhyong Union of Rowangchhari Upazila. Besides, more than 100 indigenous people converted to Islam have been living in more than 10 Muslim villages in various areas including Bandarban Sadar, Alikadam, Rowangchhari and Lama Upazilas.

During the last 6 months, CHT also has witnessed death of 10 children including some 350 souls infected with measles in the three hill districts. It is through the events of dying children of measles and getting infected depict the pathetic scene of depriving the indigenous people living in rural hills from the civic and healthcare facilities. Thousands of Jumma wage earners working in various districts including Chittagong, Dhaka and Comilla fell in extreme financial crisis due to Covid-19 pandemic. This prompted the youth workers to return to their respective homes in CHT with high life-risk since mid-April 2020. Due to closure of public transport they had to endure untold sufferings all their way and moreover, they had to undergo undue harassment and torture caused by the army and law & order forces along the border points of Chittagong and CHT.

It is needless to say that at present the overall situation of CHT has become instable almost likewise the pre-Accord state. The implementation process of CHT Accord has been totally stopped. Over more than the last 22 years, let alone longing peaceful and political solution, rather the crisis has been turned into more complicated. Instead of bringing political and peaceful solution to the problem through implementation of the Accord, the government has undertaken initiative to solve the problem through suppressive measures. Consequently, all the democratic means have been closed in CHT. The government i.e. the whole set of state machineries is all set to stop the just Jumma people’s movement for realization of their rights by strangling, to stop the Jumma voice against injustice forever, to occupy their ancestral lands forcibly, to evict and eradicate them racially and ultimately, to turn the non-Muslim CHT a Muslim-inhabited region.

This report has been published and circulated on 6 July 2020 by Information and Publicity Department of Parbatya Chattagram Jana Smahati Samiti (PCJSS) from its Central Office, Kalyanpur, Rangamati, Chittagong Hill Tracts.